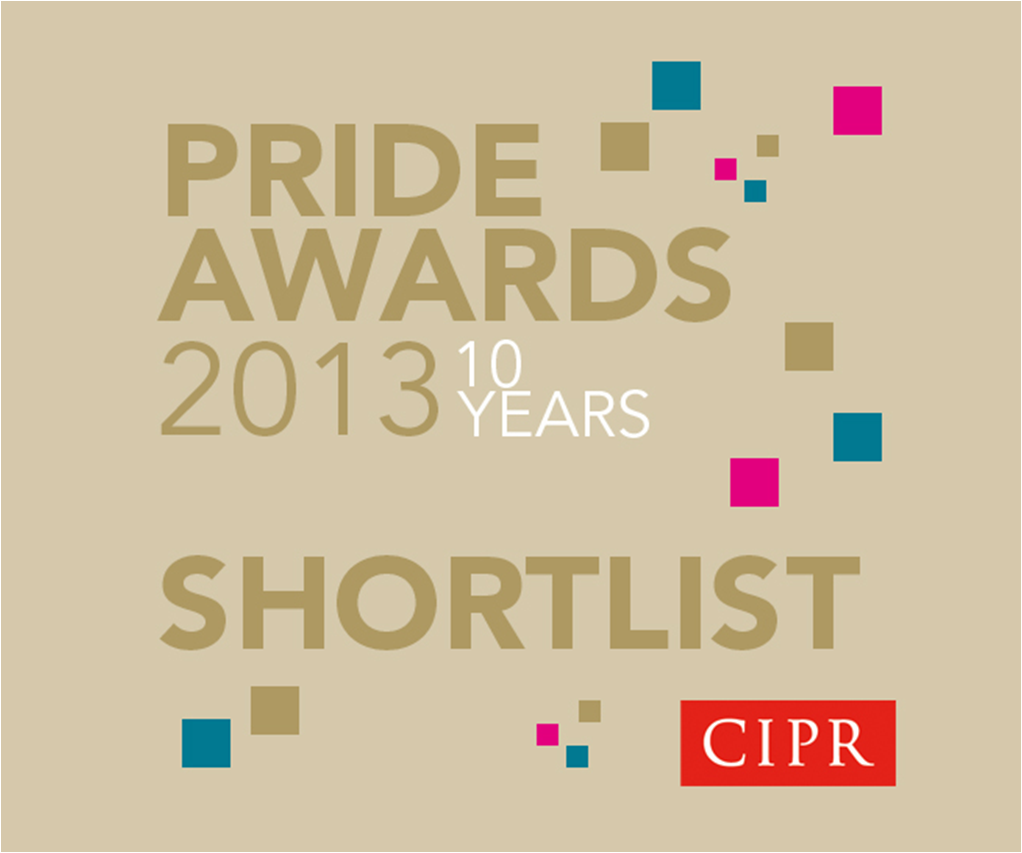 The Awards will be announced at a black tie dinner on Wednesday 13 November 2013 at The Point at Lancashire County Cricket Club.