Retail & Fashion Campaign of the Year 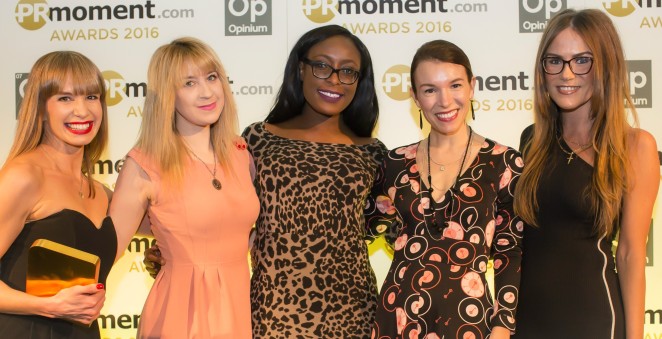 The agency won Health, Beauty, Retail and Fashion Campaign of the Year for its work with online fashion brand Want That Trend at the PRmoment Awards at the Hilton in Manchester last night (9th March 2016). The awards recognise outstanding campaigns and exceptional talent and this year attracted over 650 entries.

The campaign for the innovative retailer’s first ever range of Christmas swing dresses, saw the brand catapulted into the mainstream press with coverage on award-winning reality programme The Only Way Is Essex and popular panel show, Celebrity Juice; in addition to core national and consumer print media.

Speaking on the win, founding director Julie Wilson said: “This was the first time Want That Trend had engaged with media.  Christmas lead times meant we were challenged to make an instant impact and the team delivered.  To be recognised in this category is fantastic and builds on our achievements in media, sport and social media.”