The agency is thrilled to have been shortlisted in the 2018 Prolific North Awards.

The nomination for PR Agency of The Year (small agency category) was announced on Thursday April 12 and sees Rule 5 feature alongside some of the North’s best creative, production, digital and media companies.

Founded in 2013, the Prolific North Awards celebrate excellence and recognise and reward outstanding campaigns and exceptional talent in the creative and media industries across the North.

The results will be announced on May 24th at an exclusive awards ceremony at the Principal Hotel, Manchester. 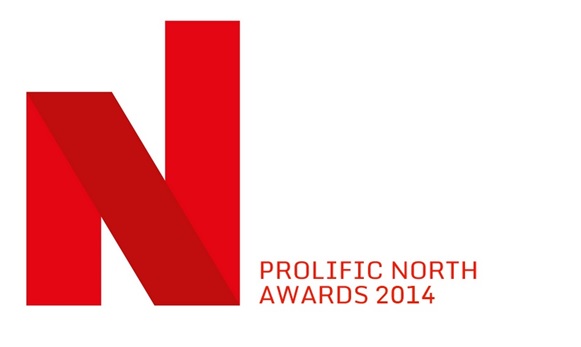 Rule 5 has made the shortlist of the 2014 Prolific North Awards. The agency has been nominated in the Best Newcomer and Best Small PR Agency categories.

It is the second year in a row that Rule 5 has been recognised in the Best Newcomer category having scooped the prize title in 2013, just six months after our launch. It’s fair to say we’re thrilled.

The Prolific North Awards profile leading creative and media companies from across the North of England and are judged by prominent figures from the media and creative business community. Featuring on this year’s panel is: Andy Barke, Industry Head, Google UK; Russ Brady, Group Head of Public Relations, The Co-operative; and Richard Frediani, Programme Editor, ITN.

The final award winners will be announced at a dinner on May 1st at Lancashire County Cricket Club, co-presented by broadcaster Jim Hancock and by the BBC’s regional week-end presenter Beccy Meehan.