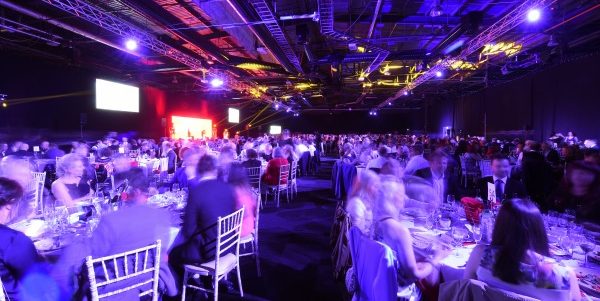 We were thrilled to receive a ‘Highly Commended’ at last night’s Prolific North Awards.

The accolade, in the Digital / Social Media Campaign of the Year category, was awarded for our work with British Cycling on the UCI Track Cycling World Championships.  The campaign – Halfway to a Billion, Taking Track Cycling to the World – for the biggest ever UK track cycling event, delivered an astonishing 451 million impressions on social channels.

The campaign was pipped to the post by the Foo Fighters Headlining Glastonbury Announcement, delivered by Modern English.  The award was one of only three ‘Highly Commended’ accolades presented on the evening.

Speaking on the event Rule 5 Managing Partner Rob Brown said: “We’re over the moon to receive a ‘Highly Commended’ for our work on the UCI Track Cycling World Championships, losing out only to Modern English and their campaign for the Foo Fighters; and I bloody love the Foo Fighters.”

Rule 5 Founding Director Jules Wilson added: “It’s fantastic to see the campaign acknowledged for the second time this year.  The Prolific North Awards is one of the most respected events in the North attracting a high calibre of entrants.  To be recognised is incredible.”

The Prolific North Awards celebrate excellence and reward outstanding campaigns and exceptional talent in the creative and media sectors in the North.  This year’s event was the biggest to date and saw over 800 entries.

Rule 5 has been shortlisted five times in the Northern Digital Awards.

The awards recognise the very best in digital marketing campaigns and talent in the North and will be staged at the Royal Armouries in Leeds in January 2015.

Rule 5 has received nominations in each of the five categories entered, including the Best Digital Marketing Campaign – Entertainment/Sports, Best Use of Social Media, Best Use of Video and Small Digital Agency of the Year.

Recognised campaigns include the agency’s work for the UCI Track Cycling World Cup, for which Rule 5 receives three nominations, and the launch of Royal Albert’s Miranda Kerr range.

Both campaigns are nominated for Best Use of Social Media, a category the agency won at this year’s Big Chip Awards.

The CIPR PRide Awards recognise outstanding public relations in the UK regions and nations and attract entries from the country’s leading communications agencies.

The winning entries were drawn from a shortlist of six agencies, including Weber Shandwick.

The judging panel consisting of prominent figures within the communications industry said: “Rule 5 devised a creative and engaging social media campaign, able to build a substantial social media audience reaching a quarter of a million fans and supporting the sell-out of the event.

“This included a series of Twitterviews with elite and youth team riders, which drove high levels of engagement, extending reach and influence with international riders, media and BMX fans. Good research, careful planning and appropriate evaluation are evident in this campaign.” 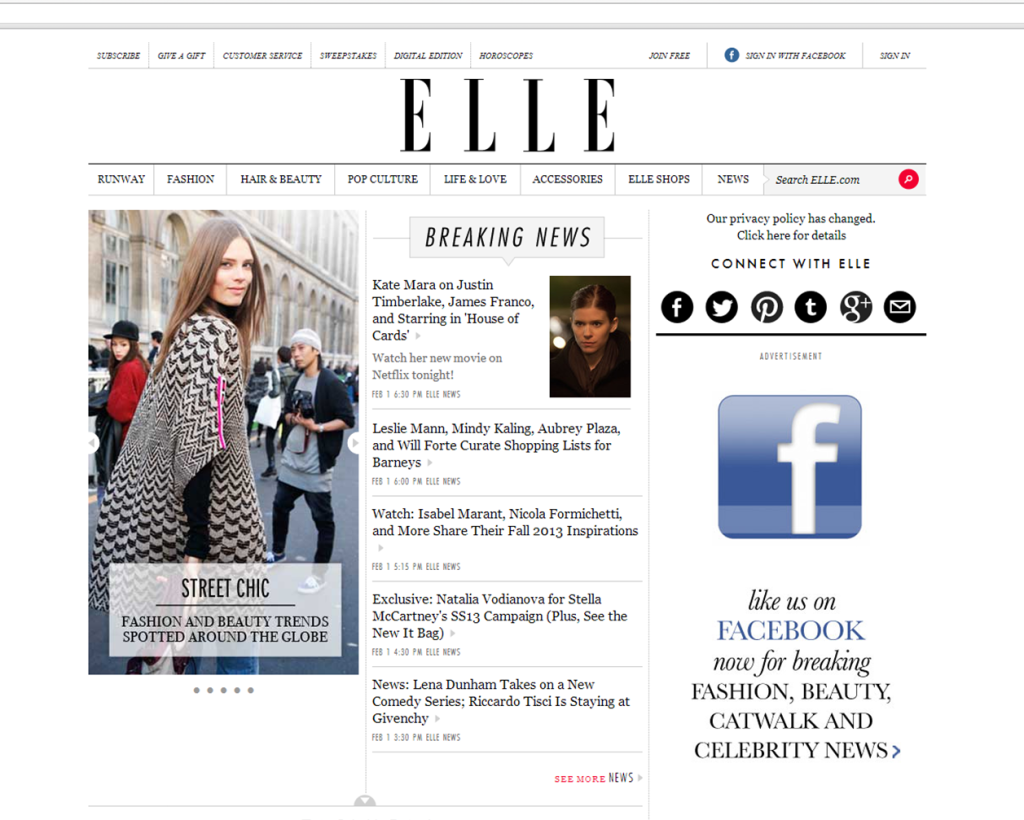 Speak to anyone in the communications industry and they’ll tell you that the media landscape is changing.

The way in which we consume news has evolved; fact.

One of the most significant recent developments in the consumer magazine sector is the launch of this month’s new-look Elle magazine format.

In a move that sees the barriers between print and digital media banished, a philosophy we at Rule 5 champion; Elle Editor in Chief, Lorraine Candy, has introduced what she says is “the first editorial team trained to personally produce exclusive content for both the website, ELLEuk.com, and the glossy magazine.“

The aim?  To be a part of readers’ lives on more than just a monthly basis.

In so many cases, the merging of online and offline editorial teams is about one thing – cutting costs.   This, from an observer’s stance, doesn’t appear to be the case at Elle however.  The bridging of the gap between digital and print content isn’t just taking place behind the scenes of the acclaimed title, it’s evident in the copy too.

From the demise of the traditional readers’ letter page to the introduction of a replacement ‘Tweet, email, reply’ feature; editorial headlines encouraging readers to ’see it, love it , shop it and share it’ and a noticeably increased and highlighted number of references to the publication’s digital and social media platforms throughout the magazine,  the new-look format is certainly making all of the right moves to satisfy the demands of the modern day reader.

How many will, of course, down their weekly magazines in favour of an interim online ELLEuk.com fix remains to be seen, but it’s an interesting move from the style bible in its on-going fight against the weekly competition and in capturing the attention of the on-line media advocate.